An open letter to all Members of the Commonwealth of Nations

Dear Presidents, Prime Ministers and Foreign Ministers of member states of the Commonwealth of Nations.

We write to seek your support, and your action, to address an issue that is of profound importance to the international standing and reputation of the Commonwealth of Nations.

In August 2020 one of your fellow member nations kidnapped, renditioned, imprisoned and tortured a Belgian citizen, Mr Paul Rusesabagina, in an act of extranational and extrajudicial illegality that was hailed by that nation’s President and its Minister of Justice as a “flawless exercise.”

Since then Mr Rusesabagina has been subjected to prolonged and consistent abuses of his human rights through extraordinary periods of solitary confinement that contravene all conventions and agreements on imprisonment. He has been denied access to appropriate medications and healthcare which has — and continues — to jeopardise his life as a cancer survivor and he has been forced to face trumped-up charges in a show trial in which no credible evidence of his guilt was presented, in which he has not had free access to legal representation of his own choosing and in which the President of that nation even declared his guilt before the trial had ended, and yet in which he was found guilty.

The nation is of course Rwanda, its President is Paul Kagame, and they have conducted these travesties of due legal process and of human rights agreements against Mr Rusesabagina, a world acclaimed, much admired and decorated humanitarian, for political means.

Their actions have been condemned in multiple resolutions and communications from many nations, from the Congress of the United States of America and the European Parliament to Belgium, Italy and more. The International Bar Association, The Clooney Foundation for Justice and myriad human rights organisations such as The Lantos Foundation are all profoundly appalled by the treatment of Mr Rusesabagina and have voiced their disapproval and disgust loudly and clearly.

Why is this important to the Commonwealth of Nations and to you and your nation as a member of this august and admired institution?

For the simple reason that enshrined in the values and aspirations of the Commonwealth Charter and articles is a commitment to uphold the Universal Declaration of Human Rights and to abide by the rule of law through an independent, impartial, honest and competent judiciary.

Any member nation that does not adhere to these basic requirements of the Commonwealth membership undermines the principles on which the organisation’s reputation stands, and the complicity of fellow members in not bringing Rwanda into line, demeans the institution as a whole and impunes the reputation of each member state that does abide by and uphold those principles and values.

Despite these transgressions, Rwanda places much value on its membership of the Commonwealth and current President Kagame uses Rwanda’s membership to amplify his political and persona aims and ambitions on the world stage.

In light of Rwanda’s actions, not only with regard to Mr Rusesabagina but also in light of the ever increasing evidence of a long term pattern of state-sanctioned human rights and legal abuses, it should be of grave concern to you, that Rwanda, which only joined the Commonwealth in 2009, is still viewed as an appropriate nation to be granted the honour of hosting the much delayed CHOGM20/21.

We therefore respectfully request that, in your capacity as a honourable member of a much admired institution, you take the necessary steps to ensure that Rwanda abides by its Commonwealth human right and legal due process commitments and frees Mr Rusesabagina.

To take no action implies complicity in permitting Rwanda to undermine the principles on which the Commonwealth stands and runs the risk that this one member state will bring shame and gross reputational damage to a revered and respected global institution. 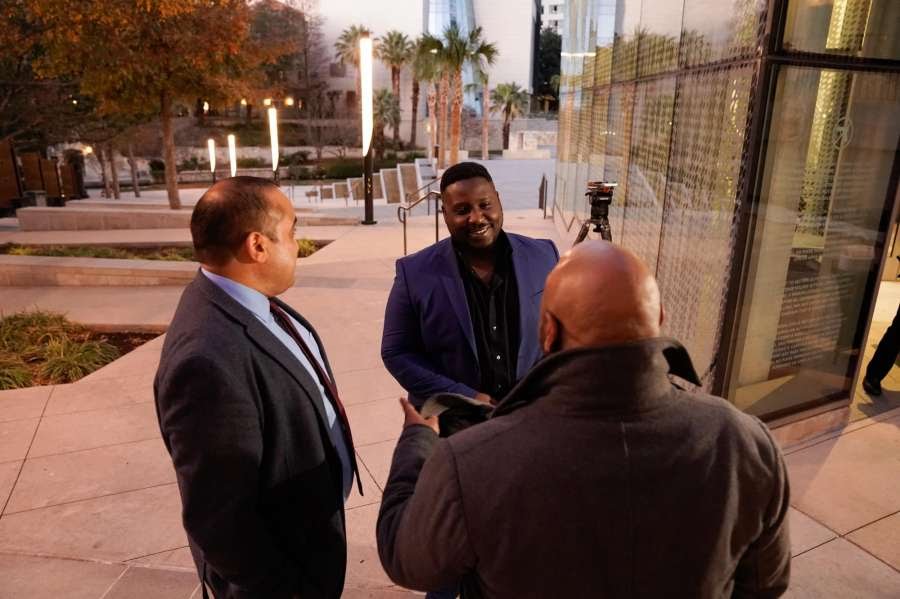