Through the Clooney Foundation for Justice and the American Bar Association Center for Human Rights, George and Amal Clooney have made a pledge to closely monitor the upcoming trial of Paul Rusesabagina in Rwanda, as part of CFJ’s TrialWatch initiative.

Rusesabagina’s actions to save lives during the Rwandan genocide were dramatized in the 2004 film Hotel Rwanda. He was played by Don Cheadle, Clooney’s co-star in the Ocean’s Eleven series and Out of Sight. Rusesabagina has continued to be a vocal critic of Rwanda’s current ruling party, which he has accused of committing human rights violations. He has been charged with forming an armed group, financing terrorism, complicity in kidnapping, and armed robbery, among other offenses.

Rusesabagina disappeared on August 27, 2020 in Dubai. Four days later, the Rwanda Investigation Bureau announced that he was in their custody and, in a series of tweets, alleged that he “[wa]s suspected to be the founder, leader, sponsor and member of violent, armed, extremist terror outfits including MRCD and PDR-Ihumure.”

Rusesabagina’s family allege he was initially denied access to counsel of his choosing and to medication. Further, Rwandan President Paul Kagame has publicly asserted Mr. Rusesabagina’s guilt in the weeks since his arrest, stating: “Rusesabagina heads a group of terrorists that have killed Rwandans. He will have to pay for these crimes.”

Per the Clooney Foundation For Justice, Rwanda is party to the International Covenant on Civil and Political Rights and the African Charter on Human and Peoples’ Rights. Under these treaties, it has an obligation to respect Rusabagina’s right to a fair trial, including the right to legal counsel of his choosing and the right to be presumed innocent.

Trial monitoring, which entails sending a neutral observer into court to observe trial proceedings, permits an impartial assessment of whether a trial meets regional and international standards. George and Amal Clooney stated, “Our TrialWatch monitors will be on hand to ensure that the proceedings adhere to international standards of due process and that Mr. Rusesabagina will be given a fair and transparent trial.”

President Kagame has stated that Rusesabagina’s trial will be open. The Clooney Foundation for Justice and the ABA Center for Human Rights has called on the Government of Rwanda to follow through on this assurance and facilitate public access to Mr. Rusesabagina’s trial, including by allowing international trial monitors to observe the proceedings. 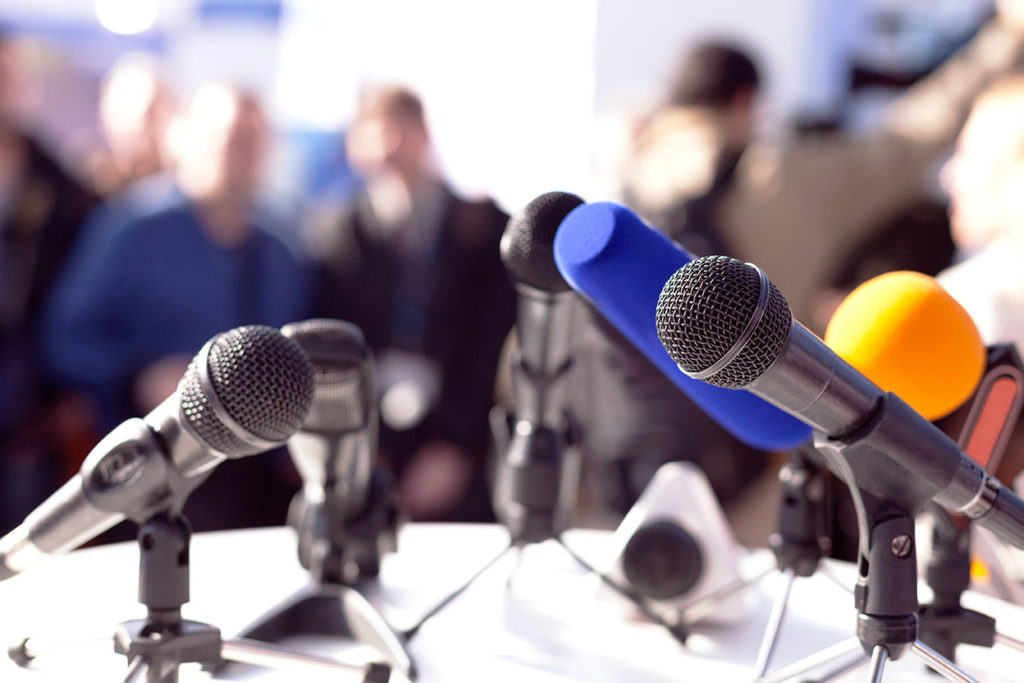