The MRCD-UBUMWE urges all Rwandans, political parties and human rights organizations to unite and organize demonstrations, or use all possible means to protest and condemn the atrocities committed by the RPF, including kidnappings and arbitrary imprisonment. 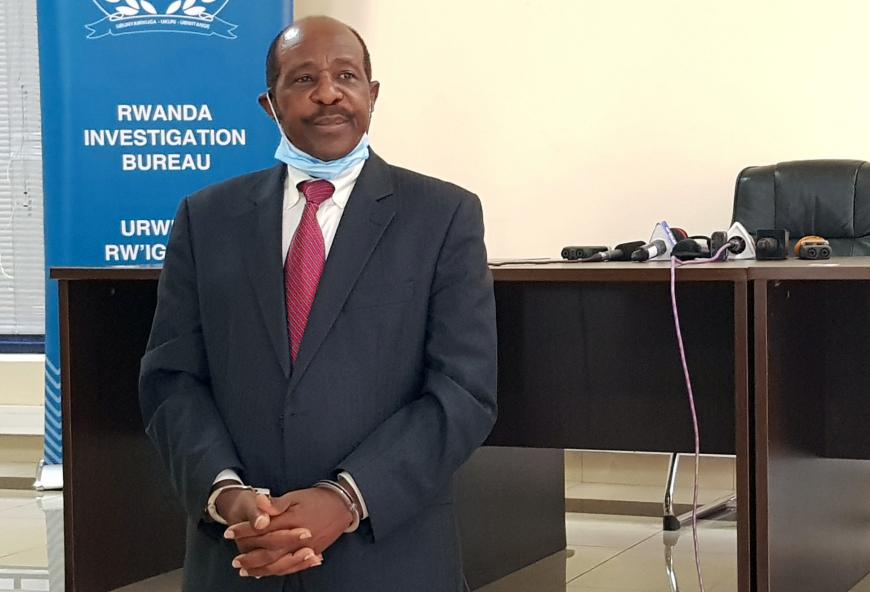