It was with a shock and consternation that the MRCD-UBUMWE has learned the assassination of Kizito MIHIGO, a famous Rwandan artist who has particularly distinguished himself in recent years as an apostle of forgiveness, reconciliation and coexistence among Rwandans.According to our organization’s reliable sources inside the Rwandan police and military, Rwandan President Paul KAGAME himself made the decision.

Kizito MIHIGO’s refusal to testify against his friend Callixte NSABIMANA SANKARA, former Vice-President of the MRCD-UBUMWE, in his current trial, was interpreted as an endorsement of the opposition’s cause. People closer to Kizito MIHIGO’s family confirm his arrest at his family home in Nyaruguru district, Southern province, on Friday February 14th, 2020. The infamous Rwanda Investigation Bureau (RIB) in the hands of which he has died has since detained him.
As from that Friday February 14th, 2020, RIB published a press release formalizing his arrest while preparing a dramatization to make the public believe that he was arrested in an attempt to flee to Burundi. As evidence, RIB exhibited a photo showing Kizito MIHIGO with two friends, one of whom held the Bible. Kizito MIHIGO has informed his relatives that this is an old picnic photo. Police officers disguised as ordinary citizens immediately contacted international radio stations to have this thesis accredited. The false and strange accusations were then immediately formulated against him:
• Illegally crossing the border with the aim of joining “terrorist groups” intended to destabilize Rwanda and
• Corruption (he attempted to pay 300.000,00 FRW to be allowed to cross the border, according to Rwandan police).
As for the circumstances of this death, the MRCD-UBUMWE categorically rejects the thesis of suicide put forward by the RIB. Indeed, information from our various sources within the Rwandan police and army confirms that, on the orders of President Paul KAGAME himself, Kizito MIHIGO was tortured and brutally put to death in the notorious prison of KAMI military camp on the evening of Saturday 15/02/2020. After, his body was transportedto the Remera Police Station, where, according to the untrue official version, he committed suicide by hanging himself on Sunday February 16th, 2020.
On this occasion, the MRCD-UBUMWE recalls that the icon Kizito MIHIGO had been arrested and imprisoned in early April 2014, a day after the release of his song “Igisobanurocy’urupfu = meaning of the death” which has since become a kind of hymn to reconciliation between Rwandans. According to observers and analysts, the message of the song, which puts Tutsi and Hutu victims on an equal footing, would have provoked the rage of the Rwandan government, which, as we know, has institutionalized ethnic differentiation, and the commercialization of the Rwandan tragedy of 1994. After this arrest, Kizitowas held in incommunicado for a week while being tortured. He was shown to the journalists before appearing to the prosecution where pleaded guilty for all possible and imaginable charges, including the attempted attack to the state security.
Kizito was sentenced to 10 years in prison, where he lived his incarceration peacefully because, having previously conducted a vast program of education in truth, forgiveness and reconciliation in all the prisons of Rwanda, he had been welcomed in the prisons like a hero. This peacefulness and usefulness in a prison environment had also resulted in his parole in September 2018.Having been discreetly granted this conditional parole, his renewed popularity ended up worrying the authorities, given the influence that the message of his songs could have on the disillusioned youth of Rwanda.

As we condemn the assassination of Kizito, we would also like to warn the Rwandan government about the health and life of Callixte NSABIMANA NSAKARA, friend and companion of Kizito MIHIGO. We call on the international community to be vigilant given the reports of the plan for his assassination by the security services.

The MRCD-UBUMWE offers its deepest condolences to the family, friends and collaborators of Kizito MIHIGO, our national hero of truth, forgiveness and reconciliation whose project must continue in the interest of the Rwandans.
In view of the above, the MRCD requests:
• the establishment of an independent commission of inquiry to shed light on the circumstances of the death of the late Kizito MIHIGO but also of other deaths and suspicious disappearances of Rwandan opponents;
• the immediate closure of all torture and killing centers cynically called “Safe Houses”;
• the unconditional release of all political and opinion prisoners;
• the opening of political space;
• boycott of the Commonwealth summit planned for Kigali in June 2020;
• taking all the necessary measures to force Paul KAGAME to stop the massacre of the Rwandans.

2 thoughts on “Assassination of artist Kizito MIHIGO by Paul KAGAME, President of Rwanda” 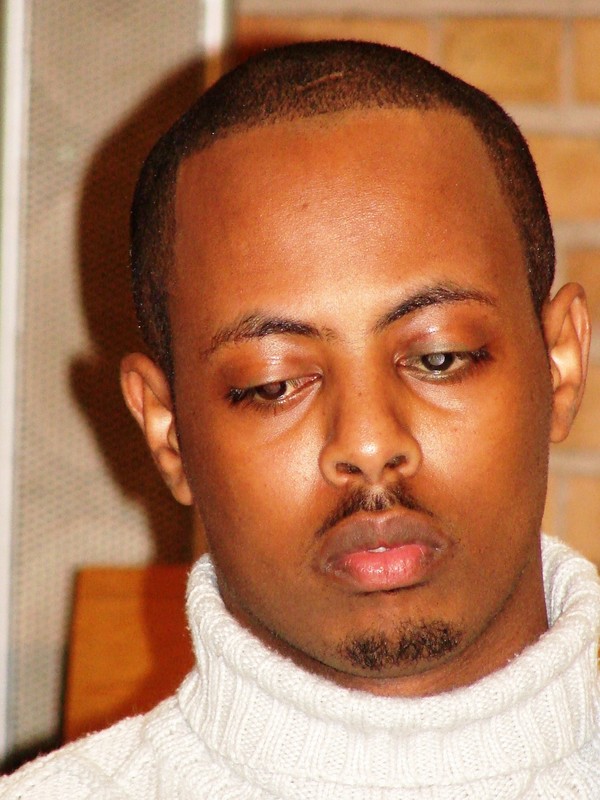 Rwanda : MRCD Calls for the relocation of the 2020 Commonwealth Summit and requests the release of all political prisoners, open political space and the highly inclusive inter-Rwandan dialogue. https://mrcd-ubumwe.org/archives/47225?utm_source=ReviveOldPost&utm_medium=social&utm_campaign=ReviveOldPost