RWANDA : ASSASSINATION AND INSTRUMENTALIZATION OF REFUGEE CHILDREN REPATRIATED FROM THE DRC
Press release n° 023/ 2020/01/02
The MRCD-Ubumwe, a political movement committed to democratic change in Rwanda, condemns a vast programme aimed at the instrumentalization and physical elimination of recently repatriated refugees from the DRC in December 2019, especially the 2000 women, children and elderly who were previously detained in inhuman conditions in the Nyamunyunyi military camp in South Kivu, DRC.
In fact, reliable and corroborating sources report that after the arrival at Nyarushishi camp (Western Province of Rwanda) of the last convoy from the Nyamunyunyi military camp, members of the Directorate of Military Intelligence (DMI), in partnership with other state officials, carried out a meticulous, cynical and strategic screening of the refugee group.

As a first step, they sent nearly 200 elderly men to the Mutobo indoctrination and brainwashing camp in Mutobo (Northern Province) and threw to prisons those who still had some physical and moral capacity.
And between December 24th and 28th, taking advantage of the holiday season and a drop in vigilance from all observers, elements of the DMI selected several hundred of children, boys and girls between the ages of 12 and 15. They were taken to unknown destinations as they were suspected to be FLN fighters.
MRCD-Ubumwe is particularly concerned about the issues involved in this abduction of refugee children. We know from our sources that most of these children have been massacred and that, in order to disguise these crimes, others will be induced in social ills and harm them physically before conditioning and robotization, before sending them to the battlefield.
In view of the above, the MRCD-Ubumwe calls on the international community, especially UNHCR, the Office for the Coordination of Humanitarian Action (OCHA) and the ICRC to remind the Rwandan government to respect the rights of children and its responsibilities as a party to international protective standards. 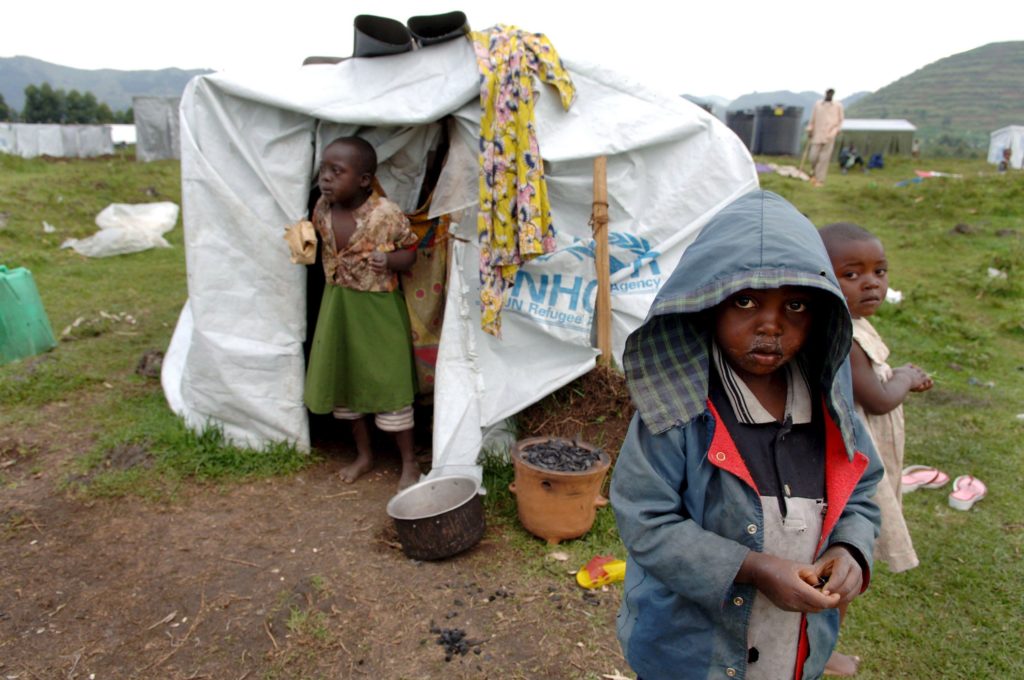