After having massacred more than 6 million Congolese, more than 2 million Rwandans, Paul Kagame is back in the DRC. It is unacceptable that the world is still witnessing these ongoing massacres in silence.

Information from the Rwandan army-Rwandan Defense Forces (RDF) and various diplomatic and military sources in Africa and the West of the World, confirm that Paul Kagame’s soldiers disguised in FARDC uniforms,with the blessing of Congolese President, are massacring Rwandan refugees in Kanyola in South Kivu, DRC, with the use of combat helicopters, fighter jets and heavy bombardments.

The Rwandan Movement for Democratic Change (MRCD-Ubumwe) calls on MONUSCO, a United Nations force that is not far from this area, to rescue the refugees (about 2,000) that are still alive in Kanyola by taking them from their killers and providing them with all basic assistance.

The simple and quick assistance for MONUSCO could be to accommodate all these refugees in the MWENGA refugee camp which is under its protection.

In addition, we would like to draw the MONUSCO’s attention about other refugees arrested and imprisoned in the NYAMUYINYI military camp under inhuman conditions by the FARDC(https://mrcdubumwe.org/1941-2) and believe that they could also be placed in the same MONUSCO refugee camp of MWENGA.

For the MRCD-Ubumwe, the College of Presidents: 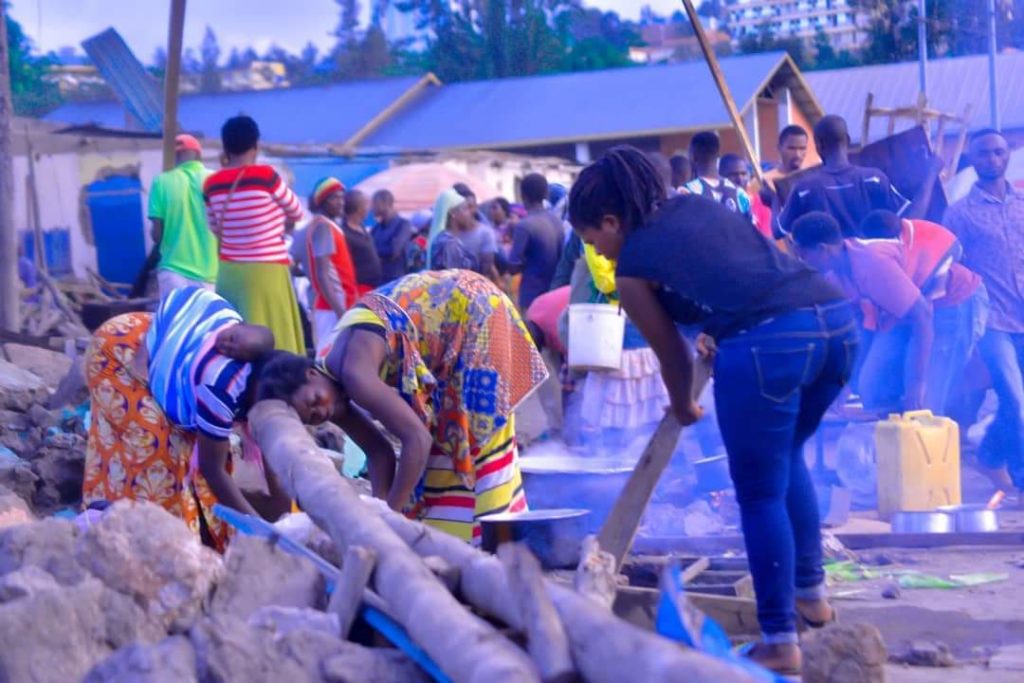